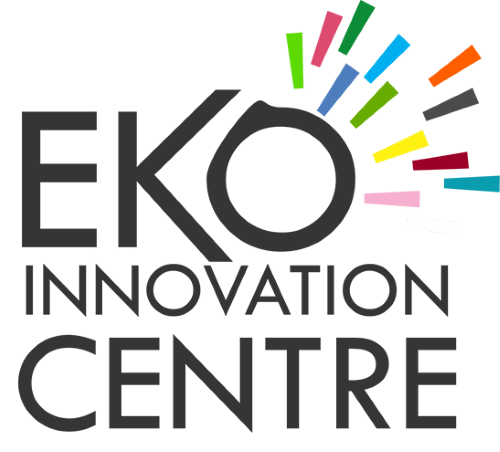 THE POWER OF PLANNING: Building A Winning Business Plan. 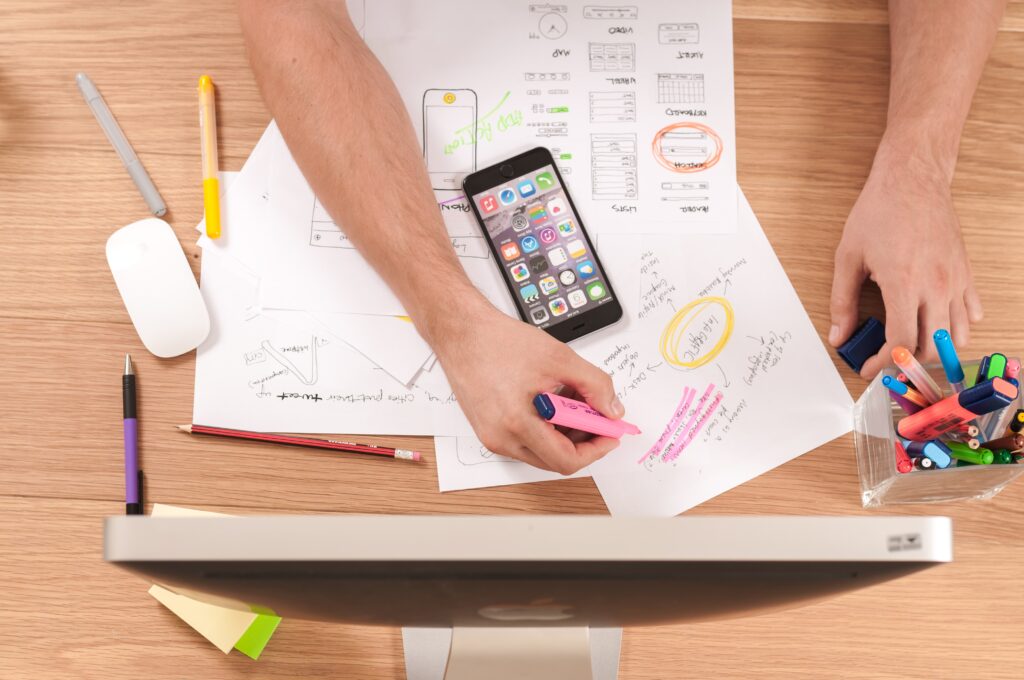 ‘’ It is better you measure 7 times and cut once ’’ – Russian proverb. The quote above underlines the need for thorough planning before executing any action. There is an old tale in which the grasshopper was playing around while the ant passed by, toiling with a large ear of corn he was taking […]

An Evening of Conversation with Ms. Jeannine B. Scott, at Eko Innovation Centre. 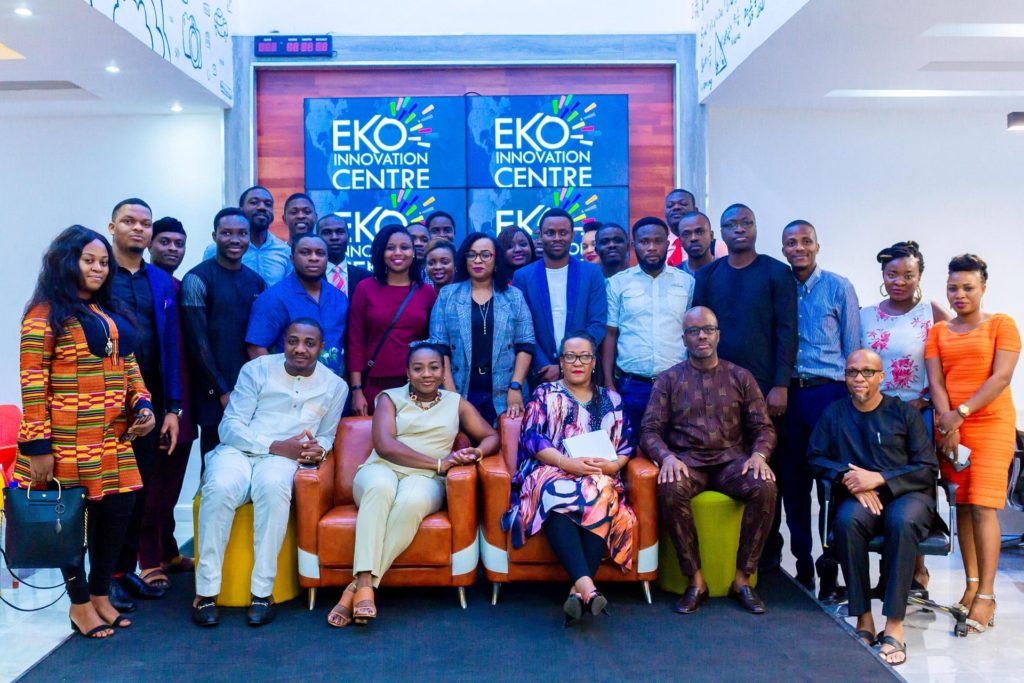 In ‘An Evening of Conversation’ tagged ‘Creating a Pipeline of Modern Leaders’ Eko Innovation Centre hosts Ms. Jeannine B. Scott 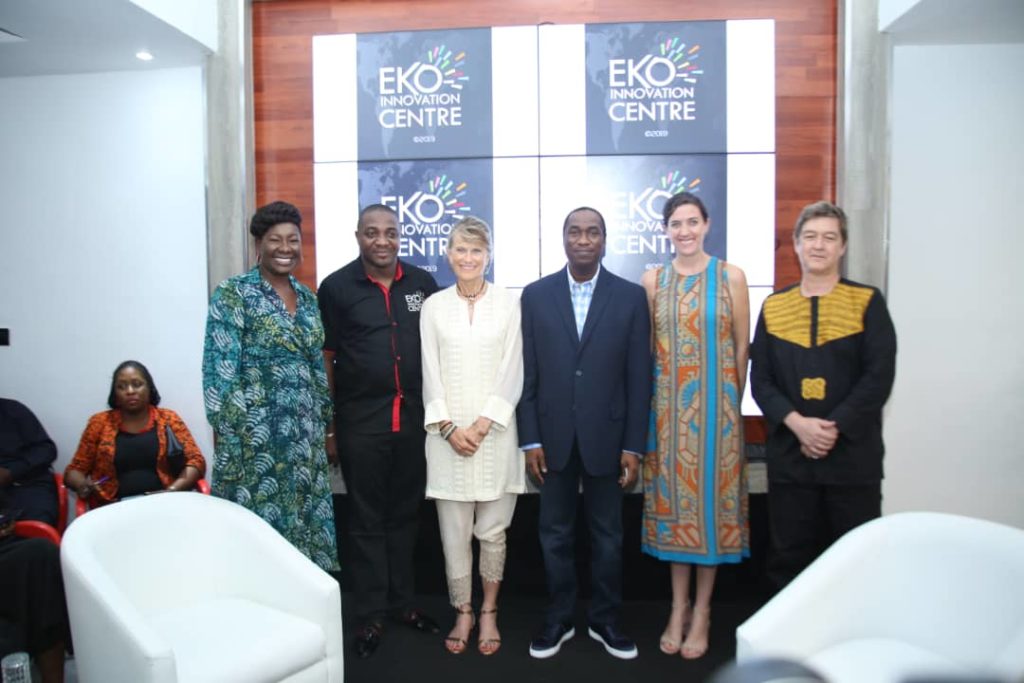 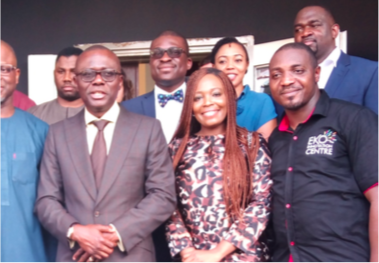 The Eko Innovation Centre (EIC) was unveiled on the 28th of May 2019 by the Executive Governor of Lagos State, His Excellency, Babajide Sanwo-Olu

Your Team Size Doesn't Matter,
We Create Spaces That Work For You.